Music and Sounds constitute a very important part of my life.

I started to discover and learn about it in my earliest childhood. Since I can remember, I regarded audio as an kind of illustration. Forms without meaning and art for art’s sake were never of interest to me.

I am sure that appropriate music can tell any story – both simple or complex, multilayered tale.

And I’m certain that proper Sound Design can shape or even form character of any visual work.

This is my goal – to transform pictures, emotions states, stories to music sheet or electric language of synthesizers – to Sound. 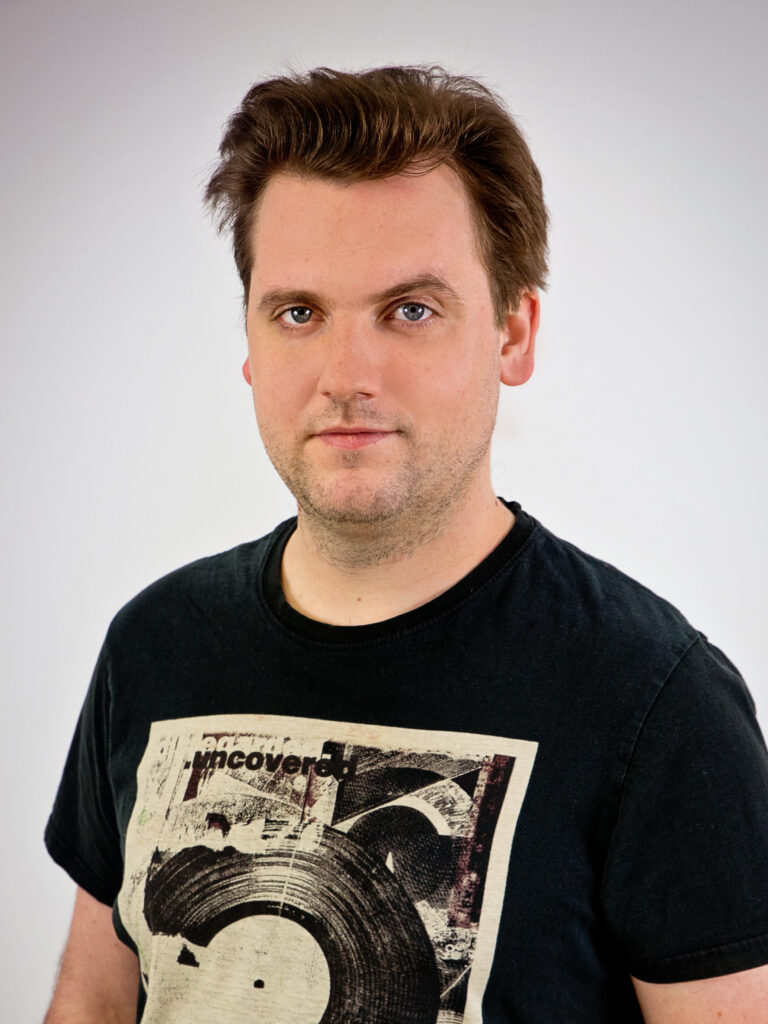 In 2017 i scored Piotr Krzysztof Kamiński’s movie „The Collector”.

You may browse my works here.

Everyday I’m focused on further developement of my skills.

Mainly I use Ableton Live and Presonus Studio One for audio work and Davinci Resolve for sync related issues.

In game audio, I’m mainly working in Unity with Wwise as a middleware.

I am very willing to cooperate with film directors, producers and other artists. I like to work with people, who like me, feel that audio should have important meaning behind it. A wide variety of forms are of interest to me – film music, sound designing, game audio… 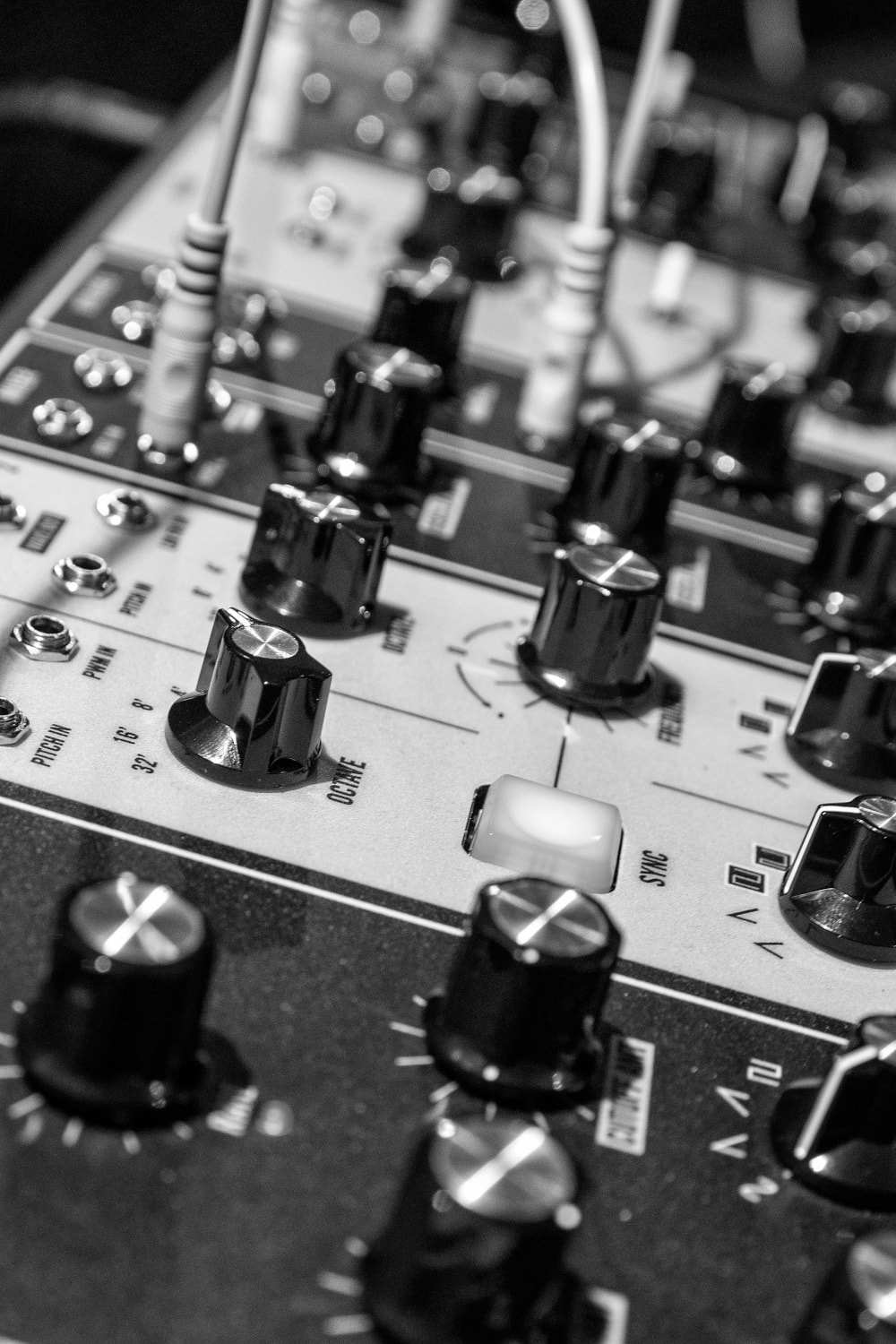